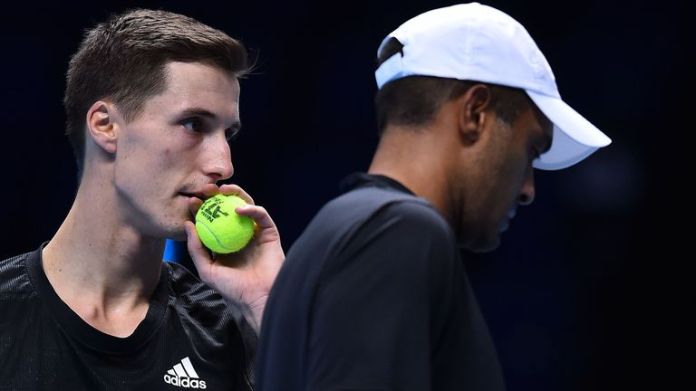 A court run by Yemen’s Huthi rebels has upheld the death sentence of a Baha’i over his religion in defiance of international appeals, the community said Monday.Hamed bin Haydara, who has been detained since 2013, was not allowed into Sunday’s hearing in the capital Sanaa that rejected his appeal against the sentence imposed more than a year ago, the community said.The Baha’i International Community in a statement said it was “utterly dismayed at this outrageous verdict” and urged the court to overturn it. The Baha’i faith calls for unity among religions and equality between men and women.Haydara is one of six Baha’is detained by Yemen’s Huthi rebels and has spent months in prison where he suffered beatings and electric shocks, according to the community.Huthi courts have started prosecution of more than 20 Baha’is and called for the dissolution of the faith’s institutions in Yemen.The Huthis control much of Yemen despite a US-backed military campaign led by Saudi Arabia, which has been widely criticized for attacks that have killed civilians.Topics : “At a time when the international community is battling a global health crisis, it is incomprehensible that the authorities in Sanaa have upheld a death sentence against an innocent individual solely because of his beliefs instead of focusing on safeguarding the population, including Baha’is,” said Diane Ala’i, the community’s representative to the United Nations in Geneva.The United States and other nations as well as human rights groups have voiced alarm over the Huthi rebels’ treatment of Yemen’s small Baha’i community.The rebels are linked to Iran, whose Shiite clerical regime bans the Baha’i faith, even while granting religious freedom to other minorities including Christians and Jews.The Baha’i faith was founded in the 19th century by an Iranian, the Baha’u’llah. Believers consider him a prophet, a sharp contrast with the orthodox Islamic view that Mohammed was God’s final messenger.